To share your memory on the wall of Joshua Blanchard, sign in using one of the following options:

Print
Joshua Blake Blanchard, age 26, of Pikeville, NC, passed away at his home in Pikeville, NC on Wednesday, May 20, 2020.

Josh was born in Wayne County on April 27, 1994 to Lee Baker Blanchard and the late Joseph Richard Blanchard "Joey".<... Read More
Joshua Blake Blanchard, age 26, of Pikeville, NC, passed away at his home in Pikeville, NC on Wednesday, May 20, 2020.

Josh was born in Wayne County on April 27, 1994 to Lee Baker Blanchard and the late Joseph Richard Blanchard "Joey".

He is proceeded in death by his brother, Aaron Blanchard; his father, Joseph Blanchard and his grandmother, Addie Davis.

Josh leaves behind his grandparents, Gene and Nancy Baker of Goldsboro, and Joe and Sue Blanchard of Bridgeport, CT.

Receive notifications about information and event scheduling for Joshua

There are no events scheduled. You can still show your support by sending flowers directly to the family, or planting a memorial tree in memory of Joshua Blake Blanchard.
Plant a Tree

We encourage you to share your most beloved memories of Joshua here, so that the family and other loved ones can always see it. You can upload cherished photographs, or share your favorite stories, and can even comment on those shared by others.

Plant a Tree in Memory of Joshua
Plant a tree 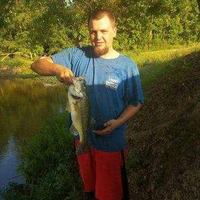 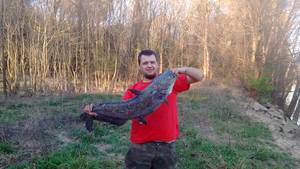 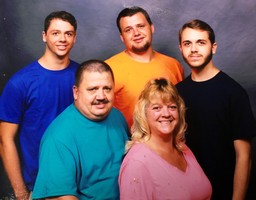 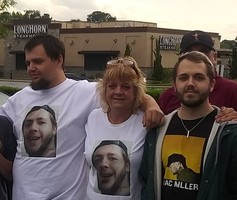