To share your memory on the wall of Julia Lawson, sign in using one of the following options:

Born in Norfolk, VA on October 24, 1947, Judy is preceded in death by her husband, Christopher Lawson, her parents, Philip and Iris Mullen, and her beloved pets- Gemini, Gidget, Oliver, Buster, and Faulkner.

Judy spent her early childhood in Norfolk with summers in North Carolina surrounded by family. She moved to San Diego, CA in 1960, and as a young adult she spent as much time at the beach as possible, often with her friend, and later husband, Christopher Lawson. In 2001, the couple moved to Spokane Valley, Washington to enjoy their retirement with their daughter and granddaughters. Later in life, she returned to Greenville, North Carolina, to spend her days near her friends & dear cousin Eve.

Judy loved the arts in many forms. As a child she danced with the Norfolk City Ballet and has art on permanent exhibit in a children's museum in Virginia. She was an accomplished painter, and her artwork is still displayed in the homes of her daughter and grandchildren. One of her favorite subjects was the beach that she loved so much.

Later in life, Judy developed a passion for cooking and home decorating. She also never missed an episode of the soap opera "Days of Our Lives." Her family jokes that she struggled with a lifelong addiction to shopping from catalogs and was an avid collector of home décor. She enjoyed listening to Bob Marley, Eric Clapton, John Mellencamp, Tim McGraw, Bonnie Raitt, and more.

Services will be postponed until 2021 due to the pandemic."
Read Less

Receive notifications about information and event scheduling for Julia

There are no events scheduled. You can still show your support by sending flowers directly to the family, or planting a memorial tree in memory of Julia Caroline Lawson (Mullen).
Plant a Tree

We encourage you to share your most beloved memories of Julia here, so that the family and other loved ones can always see it. You can upload cherished photographs, or share your favorite stories, and can even comment on those shared by others.

Posted Oct 06, 2020 at 06:59pm
I've been thinking about my friend Judy all day since I read her obituary. Memories so many yet it's hard to think of one's in particular. I learned today that Judy has art work in a children's museum in Virginia. I never knew that. I am fortunate to have a Judy Lawson original. I post a picture of it. She was very talented. Day's of Our Lives. Back in the day neither of us missed an episode. We would always discuss the days events. I'll never forget the day John Black kissed Marlena. She had it on tape and we played it over and over. Remember Judy. I know you do. Music, yes she loved music especially Bob Dylan... Bobby D. We went to a Bob Dylan concert at the Sports Arena. Tom Petty was the opening act. We had a good time just the two of us. Chris and Judy loved to play cards as did me and my ex Bob. The four of us would get together and play spades. Bob and Chris were partners. One night Bob tried to signal to Chris what suit to play. Chris got mad and busted him big time. Judy was his hairdresser too. Judy was my good friend. I could always count on her when I needed advise or someone to talk too. She was a straight shooter. She would always give me the truth whether I wanted to hear it or not. I wouldn't of had it any other way. When she moved away from Chula Vista I was sad but it was a good move for them and the girls. She loved Christy and her granddaughters with all her heart. When we would talk she would fill me in and brag about them constantly. I will miss you Judy. One day we will meet up again and talk over old times. I love you Auntie Janet 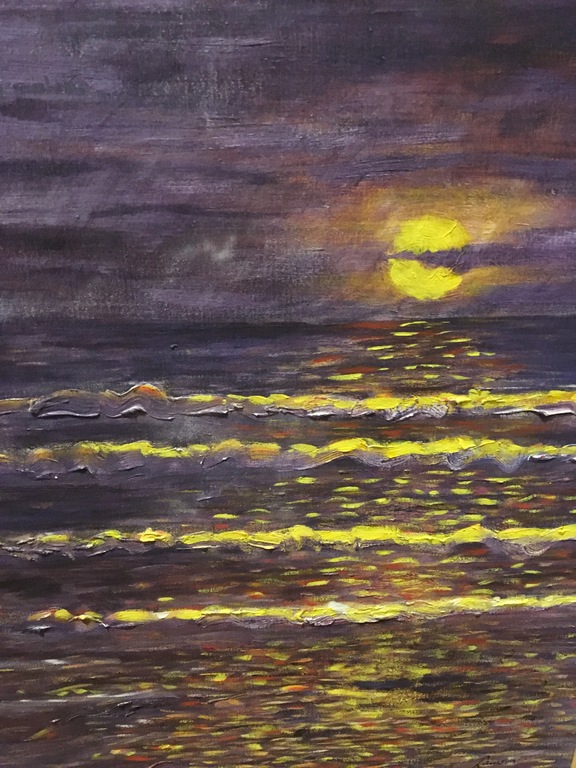 Posted Oct 06, 2020 at 04:37pm
Judy and I, as first cousins, spent many hours together as children although she lived in Virginia and I lived in Eastern NC. She visited on every holiday and during summers, and we were into the mischief of climbing trees and exploring local woods. At age 12 or 13, Judy moved with her parents to California, and even though we only connected through phone calls, we remained close. On opposite sides of the country, we raised our families.
In 2018, Judy surprised me by moving to Winterville, not too far from my home in Greenville. I think she moved to Eastern NC to say goodbye as she seemed always to consider Eastern NC home. Her legacy remains the beautiful family she raised—her daughter, three granddaughters, and their boys— all of whom will miss and miss out on their grandmother’s fun-loving attitude.
Comment Share
Share via:
JR 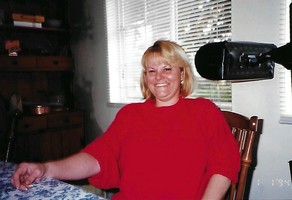 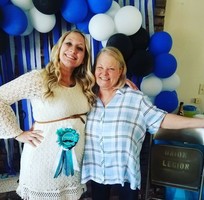 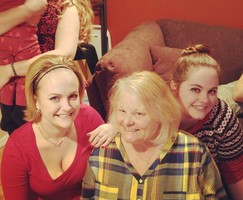