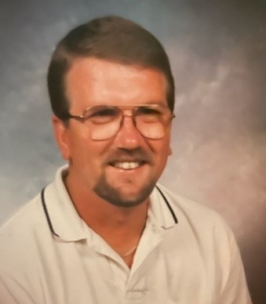 Mark Allen Leggett, 56, of Windsor, passed away Monday, December 6, 2021, at his home, after several years of battling cancer, surrounded by his loved ones.

He was born in Watauga County, April 13, 1965, and raised in Bertie County by the late Frances "Jane" Hayes Leggett and Gilbert Russell Leggett.

Mark was preceded in death by a brother, Robert "Big Bob" Russell Leggett.

He was formerly employed at Stack House, later in life he pursued farming with his father and brother and then moved on to poultry farming. His pastimes included fishing, racing at ECMS and spending time with family.

Funeral Service to be held December 10, 2021, at 2:00pm, at Maple Grove Christian Church, Family Life Center. Family will be receiving friends at the home following.